Every press conference and media interview is a make-or-break moment for companies and organizations. With a team of expert media trainers and communication experts, Parthenon Japan can help your team maximize opportunities and eliminate risks.

Whether you need a one-day media training session or emergency crisis training support and advisory, Parthenon Japan offers a one-stop solution. We are well-versed in assisting individuals and teams to confirm their key messages and put them control of the process from start to finish. Our offerings include one-on-one sessions, group sessions, crisis simulations, and dedicated issue-based support. 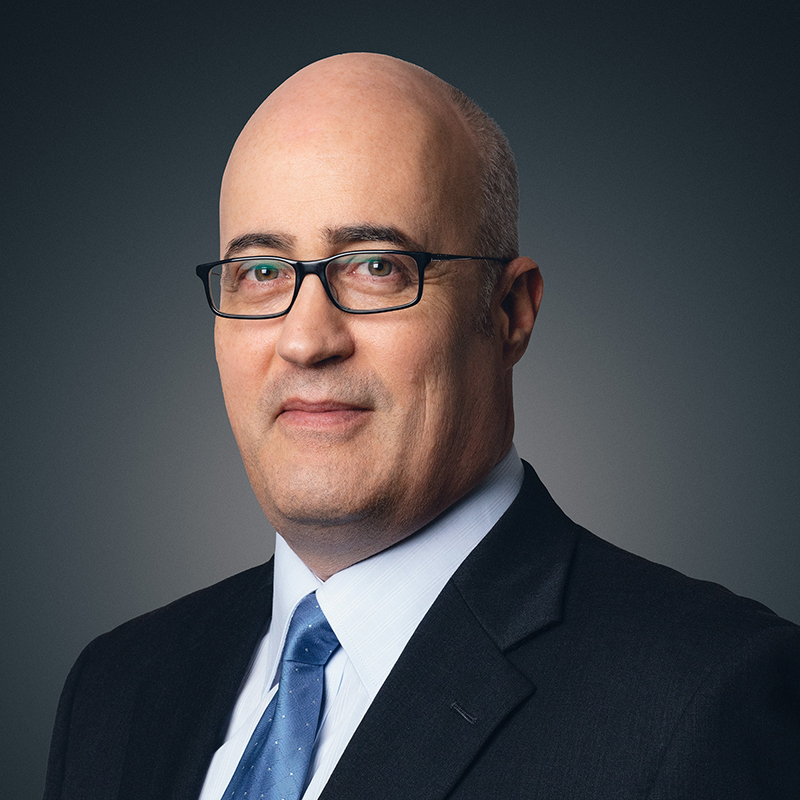 David Wagner has unparalleled experience as a media training and crisis communication consultant. Sought after by Ambassadors, Fortune 500 executives, and government organizations, David has worked with more than 550 organizations across Japan as well as throughout North America, Asia, Europe, and the Middle East.

Known as a go-to consultant for global media training, David is an expert in fine-tuning message delivery for MNC executives as well as global PR strategy for Japanese firms and the Government of Japan. His expertise has been sought by organizations including Google, Goldman Sachs, Wal-Mart, Nasdaq, the Japanese Prime Minister’s Office, and the Japan Ministry of Foreign Affairs.

David’s extensive career includes leading Japan-based communications training teams at Kreab and Edelman. He has also authored 24 books on business communication and media relations, and was creator and host of two national TV series on global business skills for Japan’s national broadcaster NHK. David holds an M.A. degree in Japanese economic and political system from the Middlebury Institute of International Studies at Monterey.