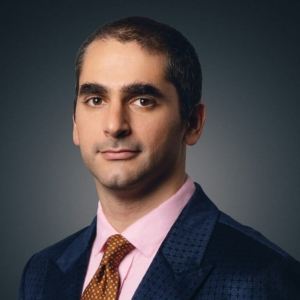 Benjamin Boas is Parthenon Japan‘s Senior Advisor in charge of the Global Communications practice. He has over a decade of experience as a consultant with extensive knowledge of Japan’s content production industry. Recognized by the Government of Japan’s Cabinet Office as a Cool Japan Ambassador, he is the author of two Japanese language books on Japanese culture and English education in Japan.

His career has led to extensive work with publishers including Kawai Juku, Shogakukan, Tokyo University, and Tokyo Institute of Technology, and popular media including NHK, Netflix, Studio Ghibli, The Yomiuri Shimbun, Metropolis Magazine, The Japan Times, and TimeOut Tokyo.