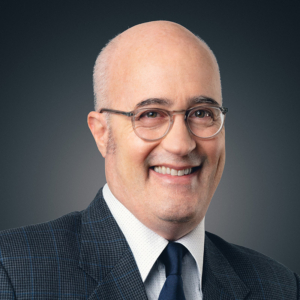 David Wagner is a Senior Advisor leading Parthenon Japan‘s Crisis Communications practice. He has unparalleled experience as a media training and crisis communication consultant. He has worked with more than 550 organizations, including ambassadors, Fortune 500 executives, and government organizations world-wide.

David is a go-to consultant and an expert in fine-tuning message delivery for executives of multinational corporations. He is also a recognized global PR strategist for Japanese firms and the Government of Japan. His expertise has been sought by organizations including Google, Goldman Sachs, and the Japanese Prime Minister’s Office.

David’s extensive career includes leading Japan-based communications training teams at Kreab and Edelman. He has also authored 24 books on business communication and media relations. Additionally, he was creator and host of two national TV series on global business skills for Japan’s national broadcaster NHK. He holds a M.A. degree in Japan’s economic and political system from the Middlebury Institute of International Studies at Monterey.