In today’s globalized world, consumers demand consistency, localization, and understanding of local norms. An effective global communication strategy is essential for both foreign firms in Japan and Japanese firms with a global presence. A team of bilingual and cross-cultural communication experts, Parthenon Japan is your bridge between Japan and the world.

From marketing copy and business documents to comprehensive localization and rebranding across the board, Parthenon Japan offers a one-stop solution. We specialize in developing bespoke content localization strategies based on your goals. In addition to external-facing content, we also have a track record of translation and localization for internal audiences: from training materials to executive briefing documents. 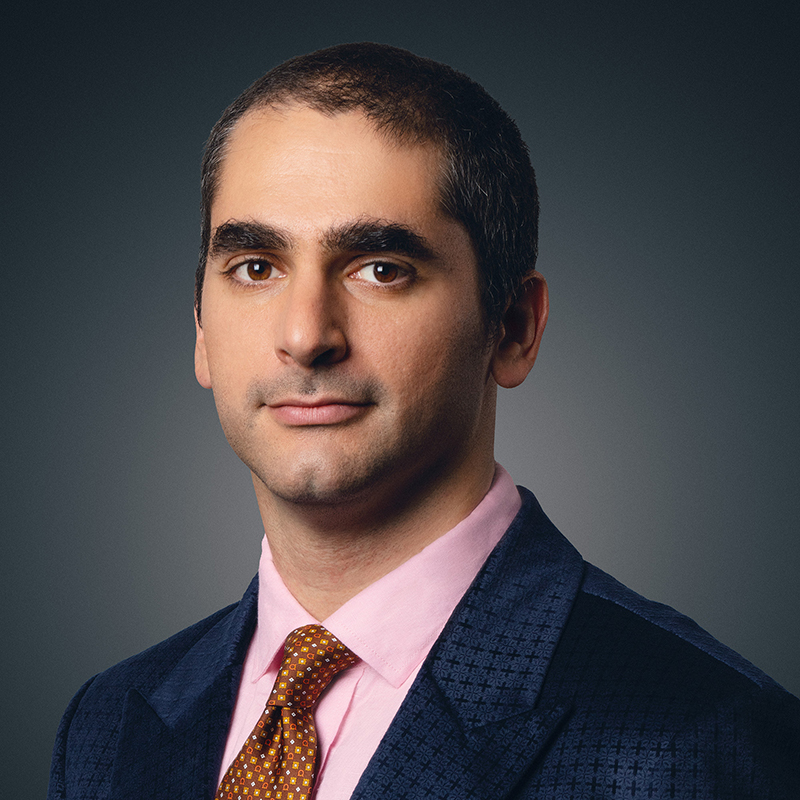 Benjamin Boas has over a decade of experience as a global communication consultant. Recognized by the Government of Japan Cabinet Office as a Cool Japan Ambassador, Benjamin is author of two books on Japanese culture and English education in Japan. His career has led to extensive work with publishers including Kawai Juku, Shogakukan, Tokyo University, and Tokyo Institute of Technology, and popular media including NHK, Netflix, Studio Ghibli, The Yomiuri Shimbun, Metropolis Magazine, The Japan Times, and TimeOut Tokyo.